One of the biggest challenges faced in organic agriculture is weed control. Penn Valley Farms made the commitment to conquer this agricultural giant! They were convinced that there must be a way to manage weeds. Over the years they've learned much about this issue and put the pieces of the puzzle together. One of their key discoveries to weed management is Aeromaster Humus Technology which transformed their entire system. While there is no "magic bullet," there is a system - a management plan that puts the farmer back in control!

Raw manure has traditionally been a major part of fertility programs. As Penn Valley Farms became more involved with humus composting, raw manure became a growing problem on Penn Valley Farms. They began to observe the negative impact that manure was having on their soil structure and chemistry. Where we see a huge impact is weed pressure. There is a phenomenal difference that has taken place when they have discontinued the use of raw manure and fully implemented Aeromaster Humus Technology into their fertility program.

Raw manure creates an atmosphere where weeds thrive... hardened soil, toxins, and in heavier applications throws the soil chemistry out of balance! Weeds abound in compacted soils, while toxins cause weed seed germination. Imbalanced soils also always have weeds attempting to bring the soil back to a better balance.

Humus in Aeromaster Compost and Liquid Humus performs the exact opposite scenario. Soils are loosened, microbial life is enhanced, and soil chemistry is brought back into better balance. This all establishes what is considered healthy soil; and in healthy soil weed pressure is greatly reduced! With Aeromaster Humus Technology as the foundation, all other aspects of weed management become easier and more effective: crop rotation better maintains diverse soils; cover cropping is more effective in building soils, solubilizing nutrients, and enhancing microbial life; seedbed preparation is enhanced; germination improved; and cultivation more effective.

Planting the same crop from year to year can lead to serious issues, especially in organic agriculture! Pulling larger amounts of certain minerals due to the demands of the same crop year after year negatively affects mineral balance. Diversity in microbial life begins to decline and more diseases are common to occur. In today's modern conventional agriculture we have developed all kinds of synthetic remedies to compensate these problems we face.

Cover crops are an integral part of weed management helping to build soils and create diversity in microbial life and mineral uptake. It has been said that the ground should always have something growing in it--how true! A healthy, growing plant is putting lots of sun energy into the soil. The root system helps to loosen soils and provides food for the next crop! The cover crop also shades out unwanted weeds and will help condition the soil to produce less weeds in the following crop.

It is very important to prepare a good seedbed for your crop. This sets the stage for good emergence; which, not only gets the plant ahead of the weeds, but also helps to maximize yield potential. The softer your soils are the easier it is to get them in shape. Cultivation becomes much much easier!

How does planting impact weed control? Timing and placement are key! Planting crops early in the spring often slows the growth of the plant. During these usually cool, wet conditions, weeds thrive! With slow crop growth and increased weed pressure, disaster awaits.

Seed placement is also very important. Planting the seed deeper where there is more moisture triggers quick germination. Deeper planting also allows for a mechanical disturbance (via a weeder etc.), just before emergence.

What makes cultivation a success? Well, it begins with a good seedbed preparation; but, it is also vitally important that the soil is loose so that it flows (like water) in agains the stem of the growing crop. Because of the ability of humus fertility to loosen the soils, cultivations become easier and more effective with less crusting.

Article: Improve the effectiveness of minerals and fertilizer. 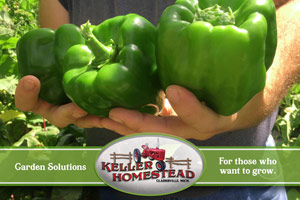 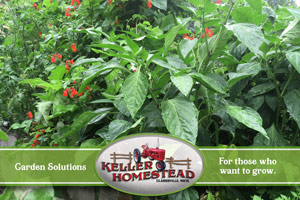 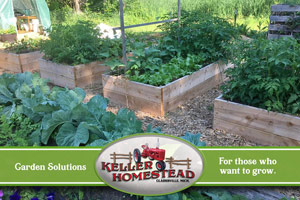 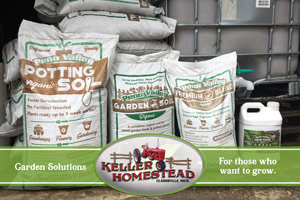 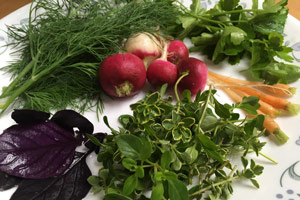 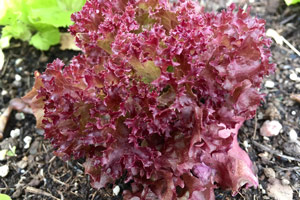 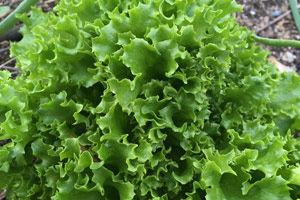 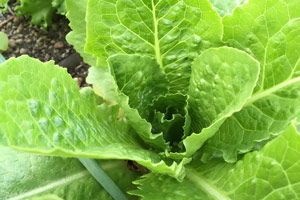 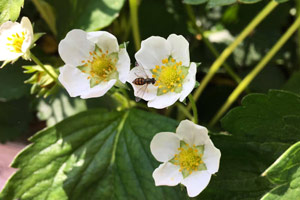 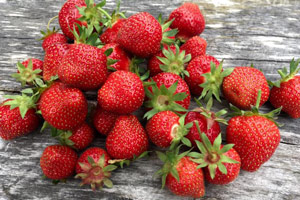 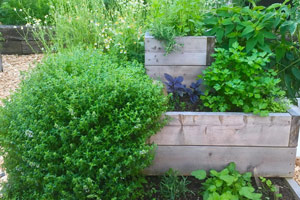 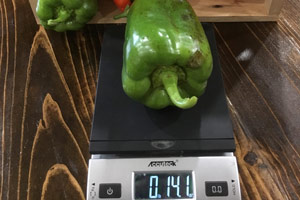 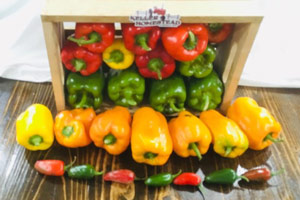 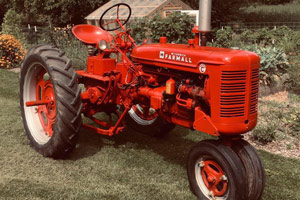 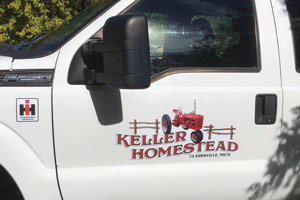 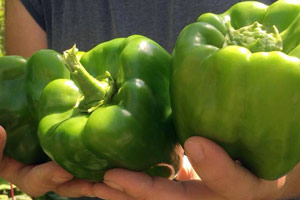 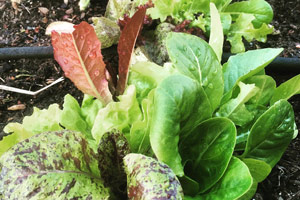